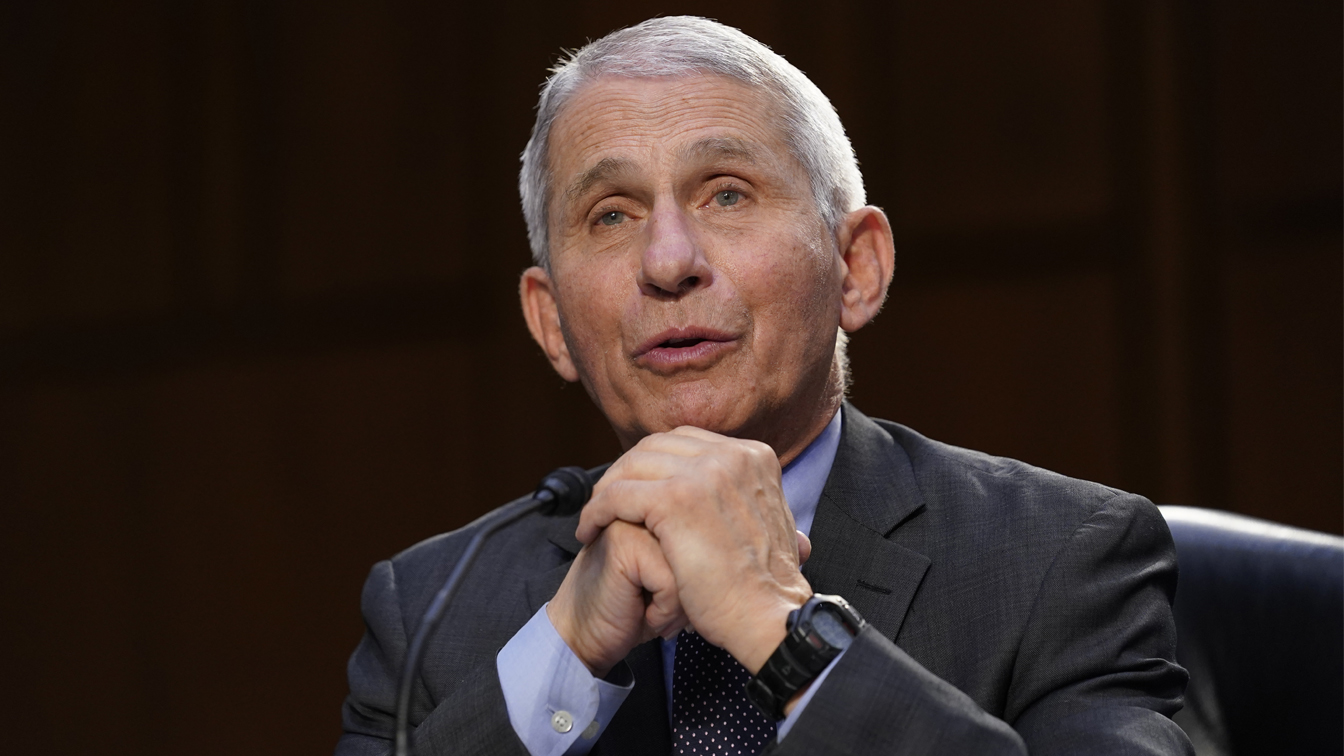 March’s Worm Moon, and other full moon dates for 2021