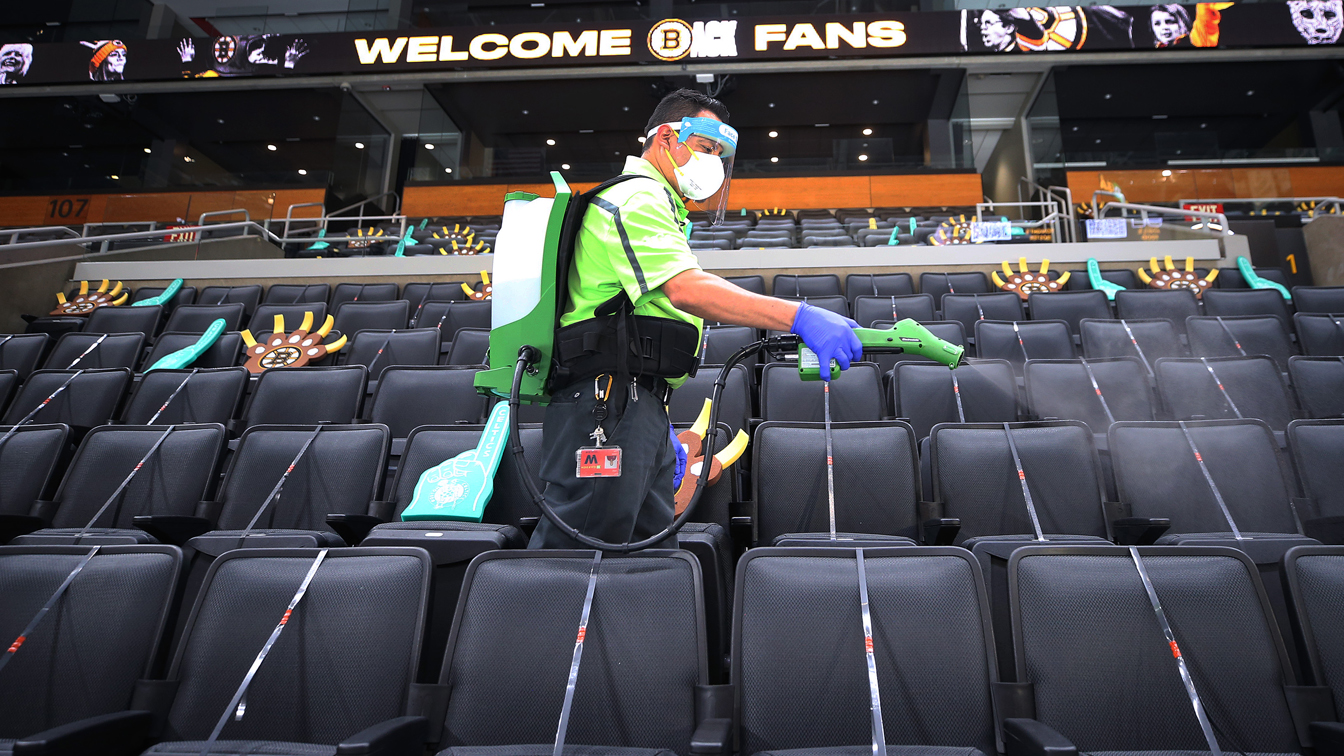 On Mykonos, Greece’s Famed Party Island, ‘Everyone Is About to Explode’