80+ Super-Quick Dinners That Are So Much Better Than Takeout 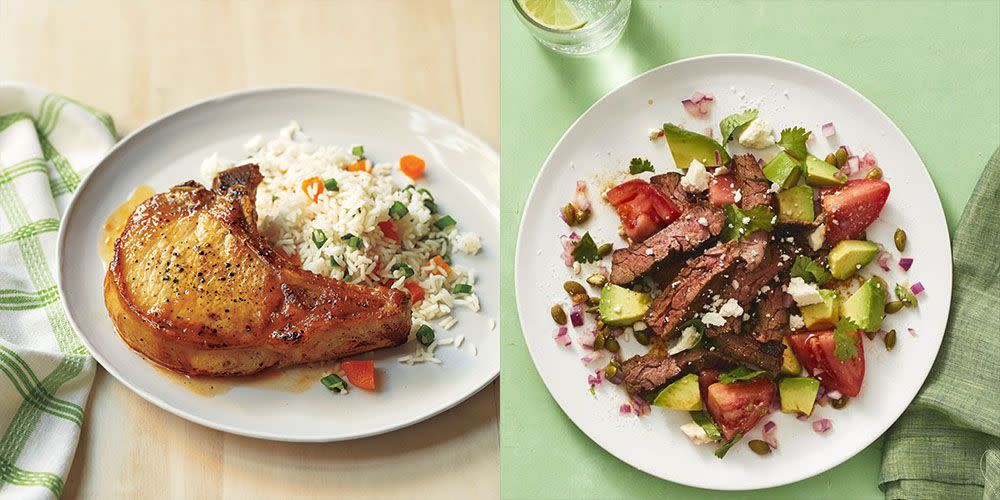