3 feet of separation is enough in schools, CDC says, as long as masks are worn 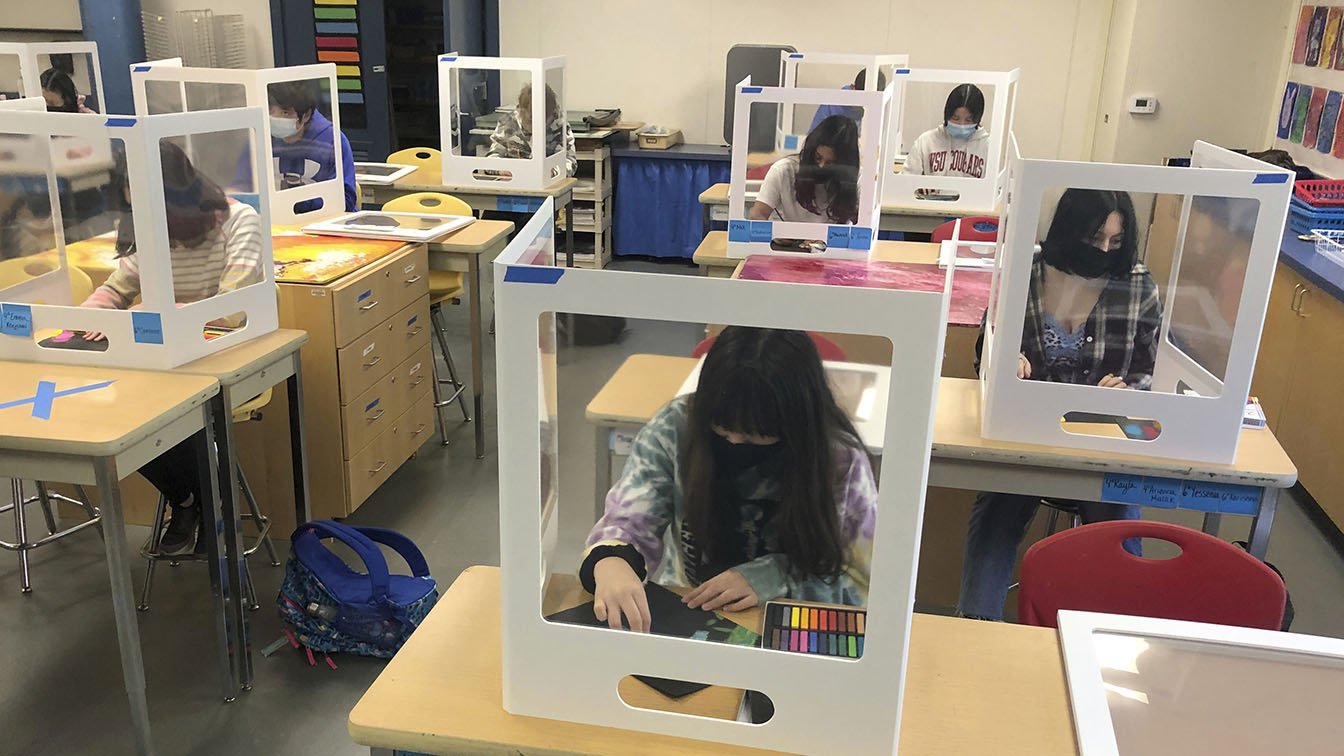 ‘A Whole Bunch of Crazy’: Inside the South Carolina GOP’s MAGA Coup